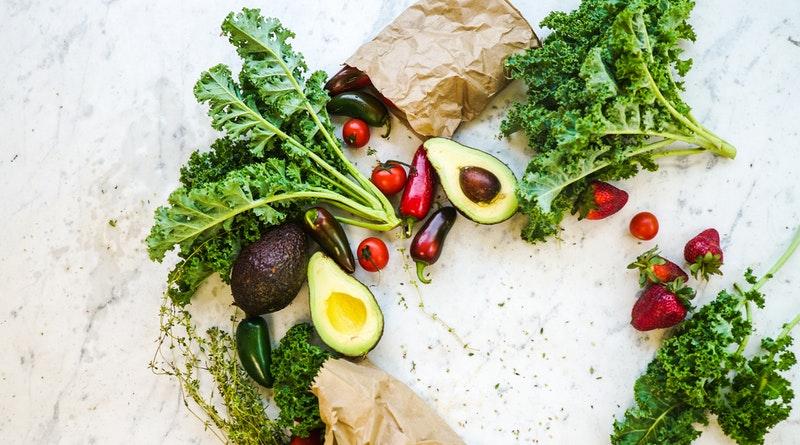 Kale belongs to the group of superfoods that can quickly detox our body, it is a leafy vegetable of the Brassicaceae family which also includes cabbage, brussels sprouts, horseradish and cauliflower.

It is similar to cabbage, but has different shriveled leaves and “stronger” taste. It originates from Asia and arrived in Europe about 600 BC, it was a very popular food in the middle age, but thanks to the knowledge of its healing properties today we can found again on the tables.

Kale is an excellent source of vitamins A, C, manganese, and contains nutritional fiber, calcium, copper, vitamin B6 and potassium, this combination of vitamins, minerals and phytonutrients makes kale one of the healthier foods.

The basic ingredients of kale, important for the health, are Glucosinolate methyl cysteine sulfoxides. Several studies have confirmed the ability of these compounds to activate enzymes to detoxify the liver and to neutralize potentially carcinogenic substances.

Kale is rich in flavonoid kaempferol, which according to research showed that women whose diet was rich with flavonoids had a 40% lower risk of ovarian cancer. In addition to kale, which is an excellent source of flavonoids, there are also onions, broccoli, spinach, leeks, and blueberries.

One cup of kale provides:

192.4% of the recommended daily value of vitamin A or beta-carotene, that is important for good vision, and is associated with a reducing of risk from development of epithelial cancers.

27% of the recommended daily intake of manganese

88.8% of the daily dose of vitamin C, which is well known fighter against free radicals

Kale is recommended for diabetics, because nutritious fibers maintain blood sugar levels at normal, and have beneficial effect on the cardiovascular system.

Also kale nutritional fibers associated with carcinogenic substances and remove them from the body, this specifically have a preventive effect against colon cancer, as well prevent from constipation.

It is rich with calcium, which is essential for bones, as well as carotenoids, especially lutein and zeaxanthin, which prevent damage to the eye due to excessive exposure to ultraviolet radiation and have preventive effect against cataracts.

It is important to note that kale contains oxalates, so people who have problems with the kidneys and bladder should not consume it too much. The same goes for those who have a problem with the work of the thyroid gland. 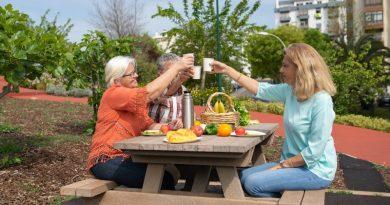 Dandelion – Free Superfood from Our Yard 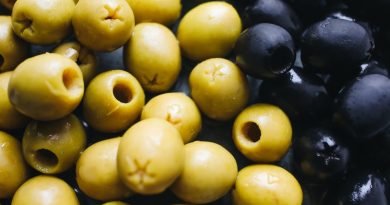 Olives – the pearl of Mediterranean Diet 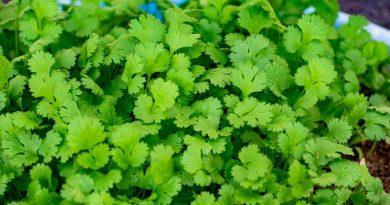 Coriander – a Powerful Antioxidant from the Nature