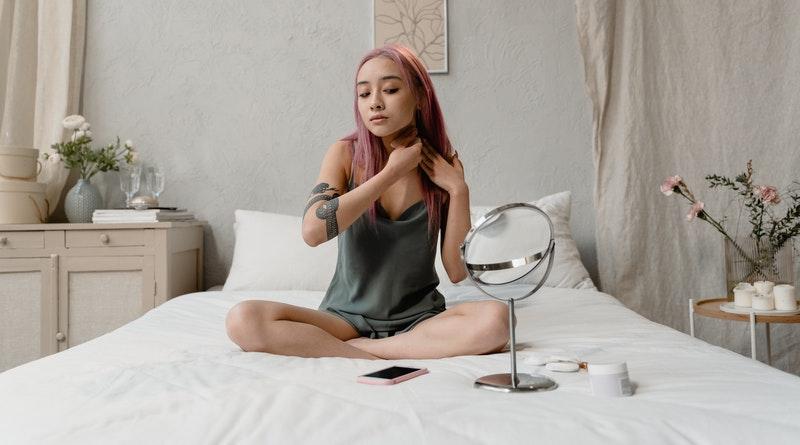 You wouldn’t believe the amount of people that go right into having a face lift without being fully aware of what to expect, and without taking the proper precautions to make sure that it goes smoothly. A facelift could alter your appearance quite dramatically, so you need to be totally clued up before going under the knife. Here are some important things to consider before you book in at the clinic:

How to Find the Right Doctor

You need a surgeon who is board certified, so you know you’re getting the real deal. You shouldn’t be swayed by fancy addresses either, as it’s the surgeon who’s going to be performing your surgery, not the geographical location. A person who specialises in the face is best, so try to find a facial plastic surgeon rather than a general plastic surgeon.

You need to interview a shortlist of plastic surgeons to get a feel for who will be best to perform your surgery. You can also speak to women who you know have had work done to get referrals from them. If the surgeon can take a photo of you and give you an idea of what you could look like after the facelift, you can get a good idea of whether you want the surgery and ask any burning questions.

The Different Types of Facelifts

There are a few kinds of facelifts, mainly the mini facelift and the full facelift. The old facelift simply pulled at your upper layer of skin, giving you a ‘wind tunnel’ effect but not exactly improving your look. Although mini-lifts are tempting as they’re less invasive, you could find that you need a revision in a few years and end up spending more money. If you’re serious about the lift, go for a full facelift. Saying that, it’s your choice!

You could prepare for the big day by saving up your hard earned cash and doing lots of research to ease your worries. You should also buy a few things that could make your lift a lot easier to cope with:

How Your Hair Will Be Affected

Your hair could be affected as it will be pulled up higher than before. In some cases, you might end up with bald patches, in others, it might just look a little bit as if you’ve had a sloppy cut. There’s a trick that people swear by however: do something drastically different with your hair a day or two before your surgery. People will think it’s your hairstyle that makes you look younger!

You’ll need somebodies help, so try to get a friend, family member, or husband to give you a hand. You probably won’t be able to do much for about a week, so be prepared!

What to Expect Afterwards

You need to give yourself time to heal, so it’s important you don’t look in the mirror straight away. Your hair could be matted and your face will likely be bruised and puffy. You could also be in a considerable amount of pain! Some people say it takes up to a year for you to heal from a facelift, although results will continue to show through. You could end up going back to work after a week off, but it’s all down to personal preference!

After a year, if you haven’t seen the results you wanted, you might have to have a revision operation. 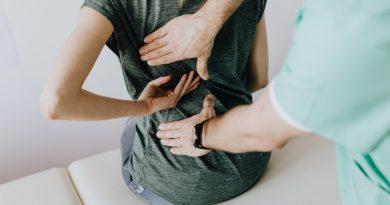 How to keep the back pain away on a road trip? 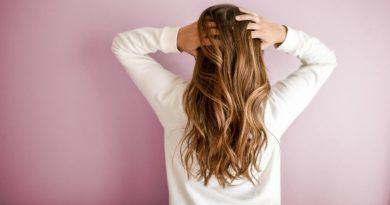 Hair Transplant Treatment Methods and How Successful They Are

Personal Health And Wellness Tips For The Self-Employed