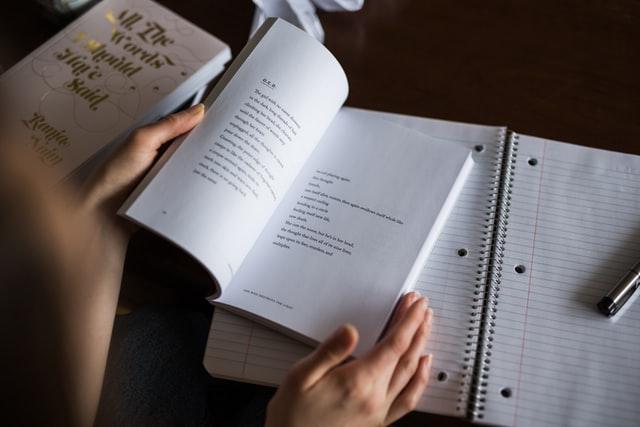 There are so many words in English that are either spelt and pronounced alike or have meanings that are so similar that it’s nearly impossible to tell them apart. Inquiry vs inquiry is an example of this.

These words are particularly confusing since they share all of the characteristics listed above: they are spelt similarly, spoken similarly, and have almost identical meanings (if not the same).

Today, I’d like to clear up any confusion or doubt you might have about using these words in your writing, so you’ll know exactly which one to use and when.

What is the Difference Between Inquiry and Enquiry?

Both the terms inquiry and enquiry can denote “a question, an investigation, or a thorough examination of an issue.” The verbs “to inquire” and “to enquire,” respectively, are the source of both nouns. As a result, everything we talk about today applies to verb and noun forms. As an example,

“OK, I still don’t know when to use which one,” you’re probably wondering.

The distinction between these words is purely dialectical, is the quick response to that issue. That’s right. Since their introduction in English, both of these words have been used with nearly similar frequency and have the same meaning.

However, there are a few essential usage concerns to consider when using them.

The words “inquiry” and “enquiry” are interchangeable in American English, with “inquiry” being the preferable alternative.

“Her book—part memoir, part critical inquiry touching on desire, love, and family—is a superb exploration of the risk and the excitement of change.” – The New Yorker

Even though these two terms are interchangeable in American English, inquiry is far more common, and many style guides recommend using it exclusively.

The words are also interchangeable in British English; however, a slight distinction exists. In the United Kingdom, “enquiry” is now limited mainly to the general sense of “ask a question,” whereas inquire and inquiry are used in formal investigations. As an example,

The following statements are examples of how British writers might use the words. However, even in the United Kingdom, the words are still used interchangeably; thus, this is not a hard and fast rule.

If you’re a British English speaker or writer looking for a technique to remember which word to use when referring to an investigation, keep in mind that inquiry is recommended. Both of these terms begin with the letter “I.”

Even though the words inquiry and enquiry are interchangeable, you must consider your audience when writing.

Both words can be used interchangeably in American English, with the inquiry being the more common and preferred term.

Both words can be used interchangeably in British English; however, the inquiry is used for official investigations and enquiry for general queries.

The benefits to using audio conferencing for business meetings 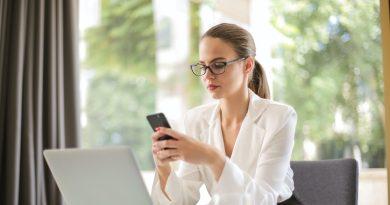 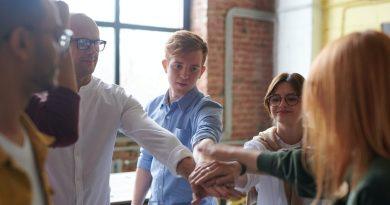