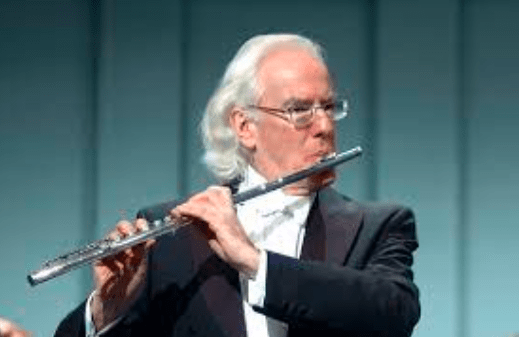 The flutist is an expert in playing the flute for as long as we can remember. This instrument has attracted a lot of musicians over the years. This instrument is considered the most versatile and has a beautiful tone.

In the hands of a professional, this instrument soars above the orchestra, singing along hero and heroine in romantic opera and dances. The flute is equally at home in a jazz club, pop or rock band, and mainly in the world of folk.

Talking about the most famous top flutists would be pretty challenging, as the list is never-ending.

Marcel Moyse is a well-known flautist and instructor from the twentieth century. At the age of 14, he performed in an orchestra directed by Rimsky Korsakov, the composer of “The Five.” He visited the United States with Nellie Melba, a well-known Australian soprano, when he was 24 years old. He was in high demand as an orchestral flutist throughout his European career (1910-1949), and he performed under the batons of many illustrious directors. He was awarded the French Legion of Honor after winning several Grand Prix du Disque. He was also a flute professor at the Conservatories of Paris and Geneva. Through his publisher, Leduc, he also published a number of educational books that are still in use today.

Jean-Pierre Rampal was a flautist from France who was famous for his 18k gold flute. He contributed to the flute’s resurgence as a solo classical instrument. Several old melodies were restored and modernised by him. Solo flutists nowadays would have a hard time gaining attention if it weren’t for committed flute players like Jean-Pierre Rampal.

In December 1939, James Galway, arguably the greatest and most famous flutist in history, was born in Ireland. He learned to play the fife and drums in his uncle’s fife and drum corps while growing up in a working-class household of amateur musicians.

At the age of 11, he had already proven his potential by winning the Belfast flute championships in all three categories (junior, senior, and open) on the same day.

Galway went on to study under renowned flutists Geoffrey Gilbert, Jean Pierre Rampal, and Marcel Moyse at the Royal College of Music, Guildhall, and the Paris Conservatoire. Galway began his professional career playing symphonic music with many London orchestras before becoming principal flute. He was even the first flautist to be recognised as a superstar.

As his popularity and personal wealth grew, Galway invested in a series of flutes, usually made of gold and some even studded with diamonds earning him the nickname “The Man With The Golden Flute”.

Julius Baker was one of the most famous American Flutist. He concertized with several orchestral ensembles during five decades, including the Chicago Symphony and the New York Philharmonic Orchestra.

Julius Baker was also a well-known educator, having taught at the Juilliard School, the Curtis Institute of Music, and Carnegie Mellon University.

Jeanne Baxtresser is also a famous American flutist born in 1947. She began her musical career at the age of 10 and started learning flute after several failed piano lessons. She went to study at Julliard in New York and won a position in the Montreal Symphony in her final year.

She stayed there for seven years before joining the Toronto Symphony Orchestra and finally being invited to join the New York Philharmonic as lead flute. She spent fifteen years there and held a number of professorships. In 2006, the National Flute Association honoured her with a lifetime achievement award.

Herbie Mann was the first jazz flautist to devote his whole career to the instrument. Mann took influence from a variety of Latin American and Middle Eastern ethnic genres, fusing Jazz and world music at a period when the latter term had just recently been invented.

Emmnuel Pahud is a well-known Swiss flute player. Since he was six years old, he had been studying and playing the flute. He gained orchestral experience with many orchestras before settling in 1993 with the Berliner Philharmoniker. He continued to develop his trade as a principle flute with the Philharmoniker. For his flute playing, he received several honours, including the prestigious Chevalier dans l’Ordre des Arts et des Lettres, which was bestowed by the French government for his contribution to music. 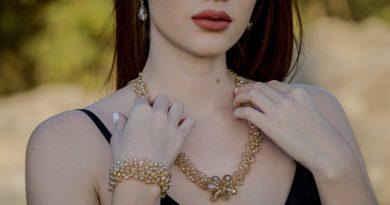 Jewellery that affects your skin 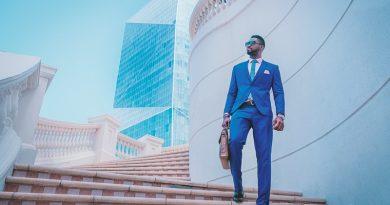 How Can a Luxury Asset Lender Help You? 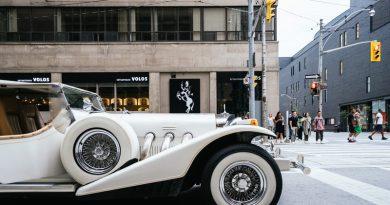 How to Pick The Best Luxury Limo For Your Prom